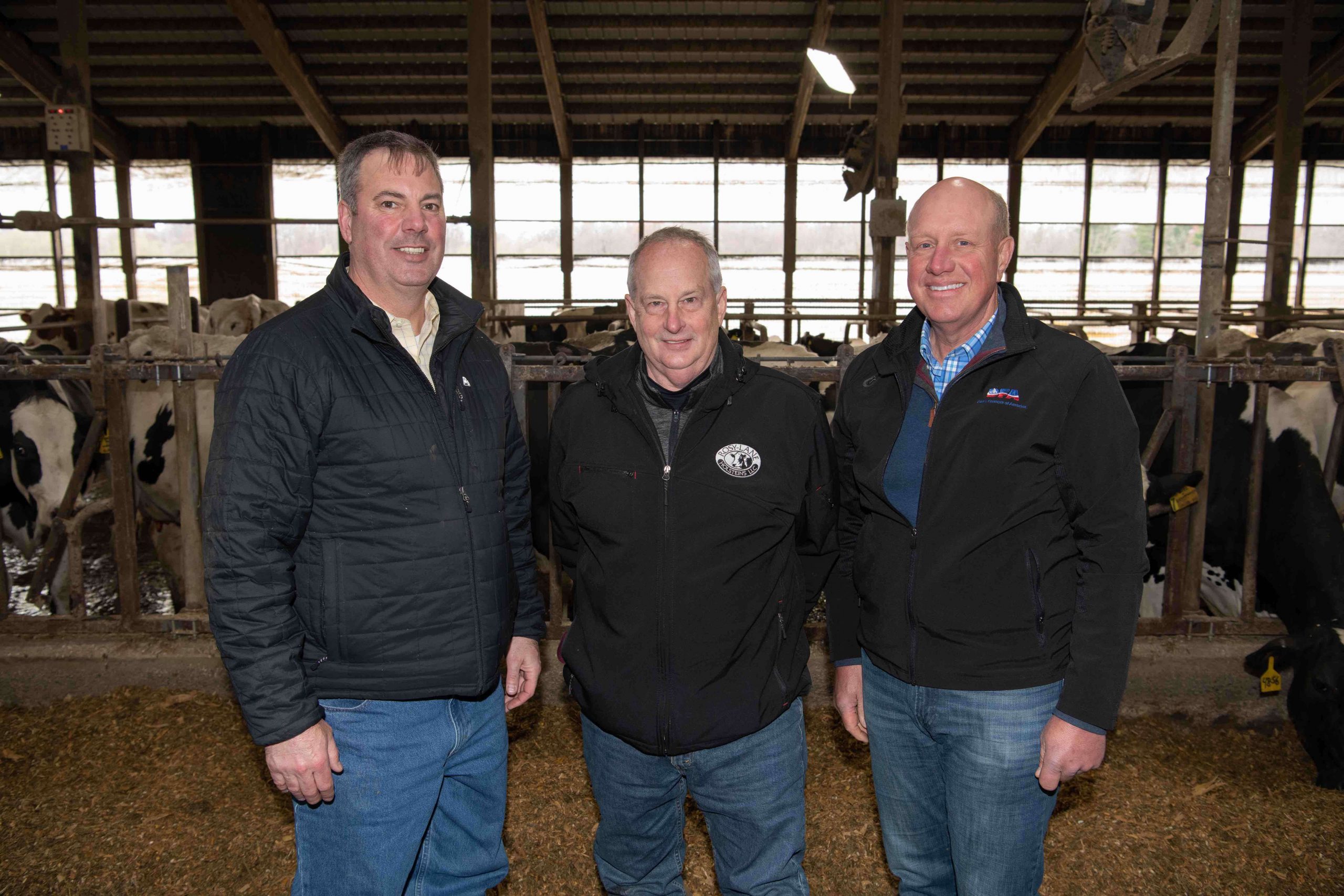 The CDCB PAC was established in August 2019 to provide grassroots input for development of strategy, policy and activity, including future priorities and opportunities in genetic evaluations. In April, the CDCB Board of Directors voted to increase the committee from five to six producers, providing consistency with three-year rotations of committee members.

In April, the Board also appointed two new producers, Spencer Hackett and Tom Kestell, whose terms begin immediately. The Board also thanks Mike Santos of Terra Linda Dairy in Tulare, Calif., for his recent service to the PAC.

Spencer Hackett milks 170 Registered Holsteins with his family on their dairy, Melarry Farms, near Rice, Minnesota. All calves on the farm are genomic tested at birth, and their current breeding program is primarily focused on high genomic index cattle with an extensive embryo transfer and IVF program. Hackett has a wealth of leadership experience in his community and agriculture. At the national level, he is a current member of the Holstein Association USA (HAUSA) board of directors and chair of the HAUSA Genetic Advancement Committee.

Tom Kestell operates Ever-Green-View Farm in Waldo, Wis., alongside his wife Gin, son Chris and daughter-in-law Jennifer. The Kestell’s herd of 120 milking cows has earned an international reputation for exporting top-quality Holstein genetics, with over 10,000 embryos sent to 40 countries over the years. They have bred two national Holstein single-lactation milk production record holders. The family also has an embryo sharing program that offers young Wisconsin dairy farmers a chance to upgrade the genetics of their developing herds.

Buttars and Holterman are serving their third years on the PAC, and Peck and Tollenaar are beginning their second year.