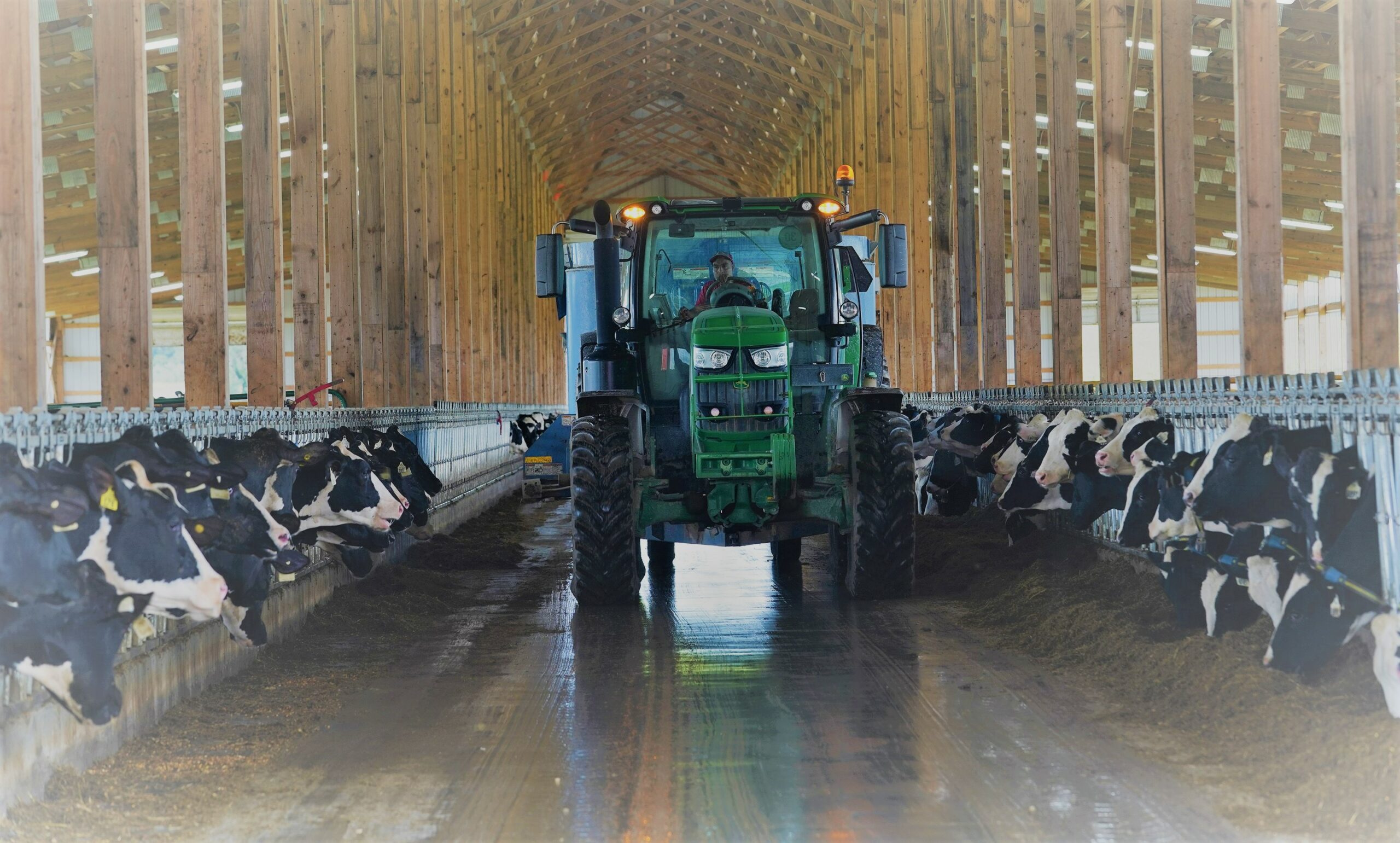 Research by collaborators from five universities, CDCB and USDA AGIL was published in the November 1, 2022, Frontiers in Genetics: Impact of epistasis effects on the accuracy of predicting phenotypic values of residual feed intake in U.S. Holstein cows.

This study investigated if the inclusion of dominance and epistatic effects improved our ability to predict an animal’s phenotypic residual feed intake (RFI) value using data from the U.S. feed efficiency database. Dominance and epitasis are two types of interactions – dominance occurring between alleles of the same gene and epistasis occurring between genes at different locations. The best model included additive-by-additive (AxA) epistatic effects and had an average accuracy of 0.246. A traditional model with only the additive effect had an accuracy of 0.231, indicating an increase of 6.5%. Further research is needed to determine the value of including epistatic effects for sire selection decisions.