December 2022 Evaluations: What Is New? 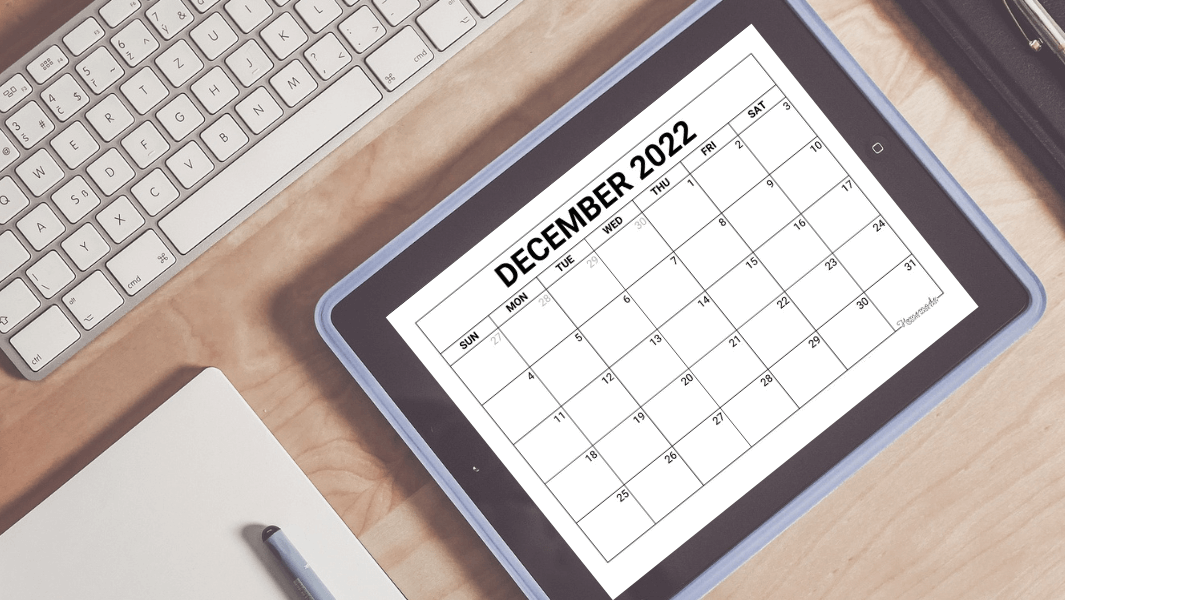 With the December 2022 triannual evaluations, two updates were implemented by the team at CDCB and USDA Animal Genomics and Improvement Laboratory (AGIL).

Including U.S.-only daughters and herds in Feed Saved
By Ezequiel L. Nicolazzi and Gary Fok
In the August 2022 evaluation, a procedure was implemented to (internally) improve the management of foreign evaluation. The new procedure had an unintended consequence of excluding information on Feed Saved herds and daughters in the format 38 (38alloff) for U.S.-only bulls. This small flaw is now resolved.

Correction to pedigree usage in non-Holstein type traditional evaluation
By Ezequiel L. Nicolazzi and Paul VanRaden
An incorrect sort order in the pedigree file used in the non-Holstein type traditional evaluation was detected and fixed in the December 2022 evaluation. No other trait groups or breeds are affected. The flaw determined a sub-optimal use of the pedigree, not allowing the model to use all the connections for non-Holstein animals. The largest impact, in terms of increase in reliability and changes in PTA, will be observed in pre-2000 bulls. For some individual post-2000 animals (both bulls and cows), variation was observed. The impact on recent A.I. bulls was limited. Correlations in all traditional type evaluations for Jersey bulls were higher than 99.8% when compared to the official August 2022 release.