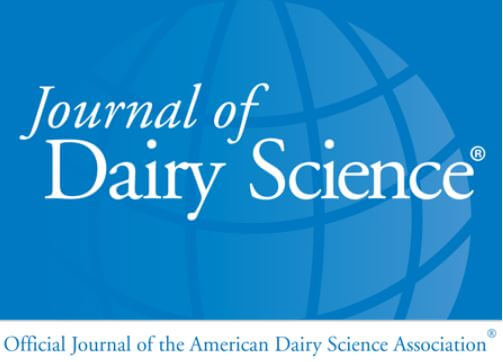 The same pipelines and process as those currently used for CDCB Holstein and Jersey health evaluations were expanded to include Brown Swiss data. Phenotypes are pre-adjusted for unequal variance prior to evaluation. Traditional Predicted Transmitting Abilities (PTAs) are estimated using a univariate BLUP repeatability animal model accounting for year-season, age-parity, herd-year, and permanent environmental effects, as well as a regression on both inbreeding and heterosis. Resulting PTAs are presented as percentage points above or below the breed’s average resistance with more positive values being favorable.

Specifics about the disease resistance PTAs for Brown Swiss:

Effective in August 2022 for Guernseys, the conformation trait Rear Leg Rear View (RLR), previously only receiving traditional PTAs, will receive genomic PTAs. RLR accounts for nearly one-third of Feet and Legs Composite (FLC), so variation in the FLC PTA and reliability are expected for Guernsey animals. FLC is also included in  Net Merit (NM$); however, minimal impact on NM$ is expected. The relative weight of FLC on NM$ is 5%, and typically a variation of $1 to $2 (at most) would be observed within NM$ due to changes in this trait.

Feet and Legs Composite (FLC) and Udder Composite (UDC) have been updated to match HAUSA’s formula in https://www.holsteinusa.com/genetic_evaluations/ss_linear.html. FLC weights were slightly different from previously used values, and the standard deviation was updated. As for UDC only the centering of the composite was corrected to be 0. The impact of these changes on NM$ will be minimal and in most cases lower than $1 to $2 maximum variation.

The procedure that calculates the female domestic percentile was modified to exclude IDs with manufacturer’s code 9XX (aka 900 series) from the group of “domestic” animals. This business rule change will impact the content and percentile values included in the format 105 distributed to the public (elite and top 5%) and the private 105 files distributed to breed associations and dairy record processing centers. It will also impact the female percentile tables published around release day.